“Ellery discovers his legendary Spartan bloodline in time for a competition, but then an innocent boy gets caught in the crossfire.”

This film has been 6 months in the making because we cannot do things. We really hope you enjoy! 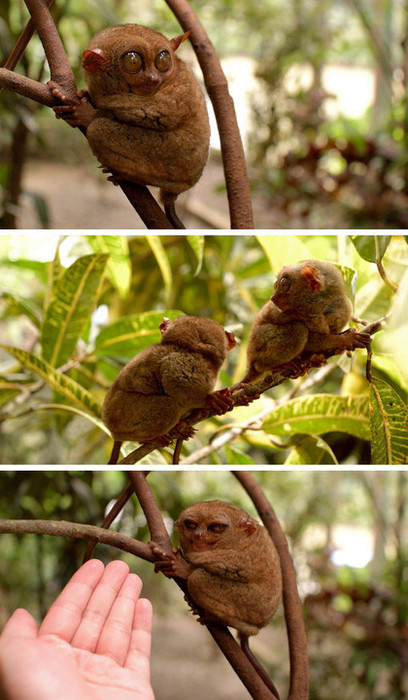 Mugshot of the Day: LOLst.

Prior to this summer, I would have never understood.

Last night I heard this song at a club and was overcome with such rapture that all of my friends demanded I give it to them so they could enjoy it too. I might as well write a little about it at the same time.

This song, (like a lot of the songs I feature on here, I guess,) is a departure from the rest of The Cure’s previous library. While being known for their general mopeyness and angst, the album that this song appeared on was a little bit peppier and optimistic than all of their other work. For instance, he’s singing about a mostly successful love! And furthermore, where did that horn section come from? It also helps that frontman Robert Smith’s vocals sound as if they’re being croaked out in the throes of joy, while at the same time having to contain his ecstasy. Try not to dance, cause you won’t look cool.

This song is a fairly important piece of music history, so here is it plus some mashups. I feel like the Lil Wayne one is a smidge lazy but people like Weezy so who am I to judge? I fuckin’ like Weezy.

“And Jim, I miss you more than all the others. This song is for you my brother!” 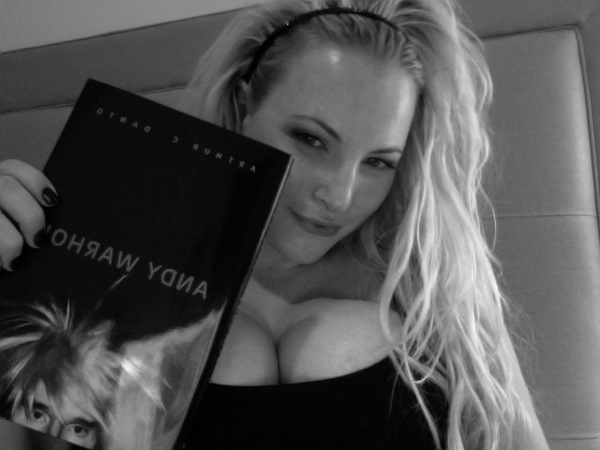 A picture from the Twitter of Meghan McCain, John McCain’s daughter.