Even with all the accusations of pretentiousness and music journalism marred by vagueness, usually Pitchfork is on target. They continued to hit said target with their top 50 songs of the year, with this song holding it down at #9. I can’t be cool and say I had heard this before I flipped through this list, but I can be cool and say that I totally understand why they chose this track.

At a simple 2:32 and approximately two verses worth of lyrics, “Lust For Life” evokes the sort of music Buddy Holly would have written had he grown up in the 80’s. A little surf rock influenced, (made somewhat obvious when frontman Christopher Owens sings “I wish I had a beach house,”) the song sneakily builds with handclaps and backing vocals, even after the singing is over. As Pitchfork wrote: he’s not singing about himself, he’s singing for every outcast looking for love.

I wish I had a pizza and a bottle of wine

Modern Family has seriously had Elizabeth Banks, Edward Norton and Fred Willard on it. Absurd.

Released! The best mashups of the year voted on by those who know. 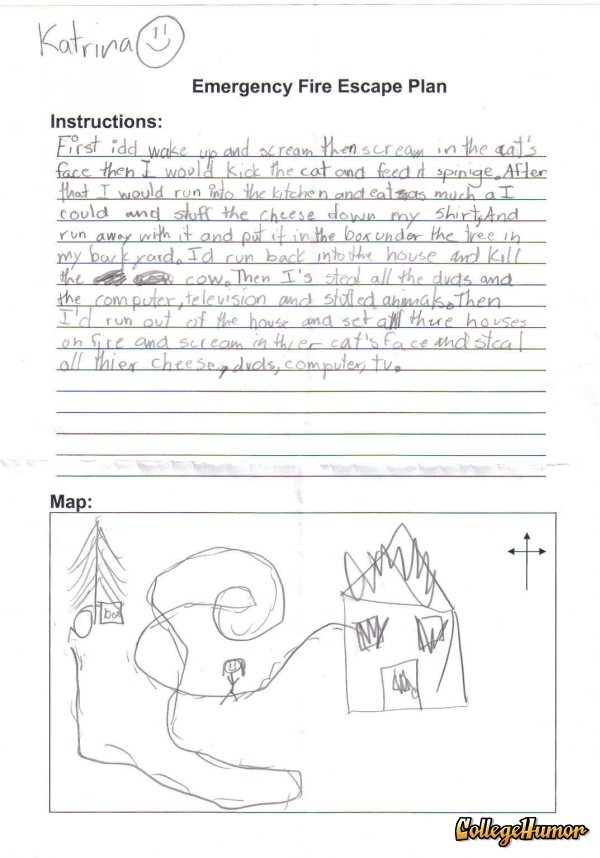 SCREAM IN THE CAT’S FACE

DJ Hero Soundtrack, “I Want You Back vs. Semi-Charmed Life (Jackson 5 vs. Third Eye Blind)”

As silly as DJ Hero is as an idea, (and I do love it,) the music is actually kinda fantastic. I’m not a big fan of scratching and cutting up songs, but somehow it works in every piece on the soundtrack. This song is a great pairing between two tracks that really have no business being together, and it ends up cute- which holds true for every other song in the game too. Besides, if anyone in this world doesn’t enjoy both “I Want You Back” and “Semi-Charmed Life,” I have no interest in being friends with them. 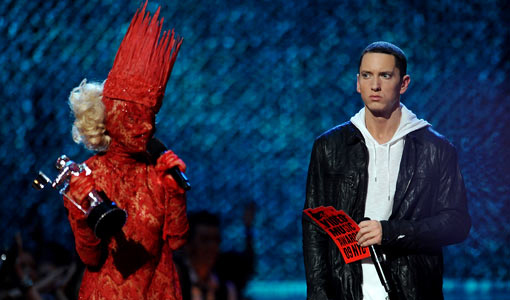 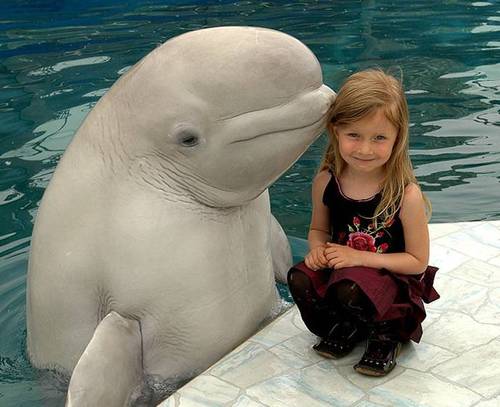 Me, age 6. Also when I was a girl. And had a pet whale named Barfolomew.

Stop What You’re Doing And Watch The Hell Out Of This of the Day: The Internet’s resident aural-pleasure-purveyor Pogo does Pixar’s Up.

Real peaceful and nice. Also: On Tumblr on Christmas. I may have a problem.

Sufjan Stevens, “Get Behind Me, Santa!”

Posted on December 25, 2009May 30, 2014 by fmchubs Audio 0
Wampoholic
Create a free website or blog at WordPress.com.
Loading Comments...