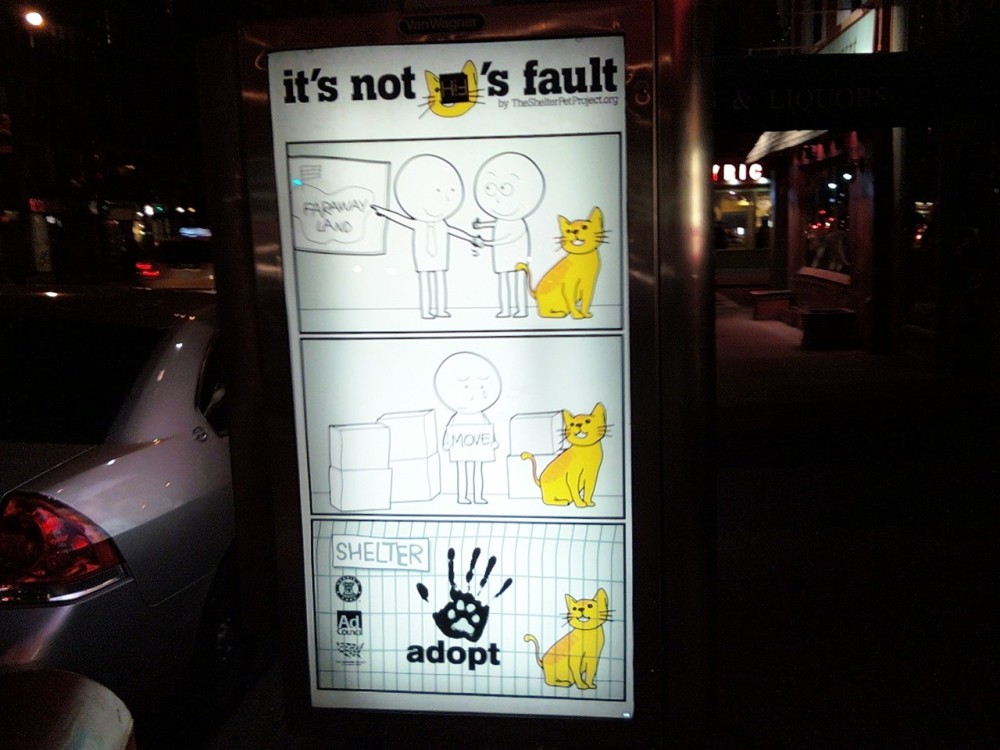 story of my life right?

Sleigh Bells unleashed a 30-minute hard-hitting rocking set at, as you probably figured out by now, SXSW. Despite a couple of technical problems, I imagine all the hip bloggers and trendsetters getting the fuck down to this. The first song is like Black Sabbath and Lil’ Jon made a dopeass beat together and it wasn’t “Let’s Go.” In fact it was a trillion times better— and the show just gets better from there.

Atlanta folks! They are playing the Masquerade with Major Lazer on Sunday! For fifteen dollars! If you’re already in town for Girl Talk at Emory, you owe it to yourself to have a whole weekend of funky. 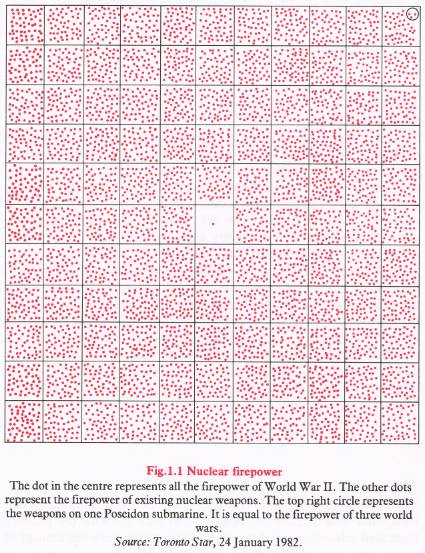 Sorry to get all political up in here, but nuclear disarmament now.

I feel like they would only be able to give out a gold and a silver medal. And they would both go to this person.

My hopes are not high for silly circus tricks to ever have an air of legitimacy. It’s just a creative outlet for me.
Thanks for the video though. Something to draw inspiration from, 😛

I may not have a lot in common with a coked-out party girl from LA who sounds like she’s never going to burn out, but I’ll be damned if her advice about relationships, romantic or otherwise, isn’t incredibly spot on. I’ve already started hearing her voice in my head for decisions, and I kinda like it.

Animated GIF of the Day: Because he’s the hero Kittenville deserves, etc.

Perfectly drawn kittens. I feel like if you wished to make them into spherical shapes, it could be done without harm. These are the thoughts that sometimes surface.

Jason Rohrer, whose game Passage I wrote about before, is two weeks away from releasing his next work: Sleep Is Death. While his other works have been fairly simple to play and less open-ended in completion (but are both complex and open-ended in interpretation,) Sleep Is Death has no set completion and the potential for very complex constructions.

The idea behind it absolutely thrills me. I am pretty certain I will be purchasing a copy. At 9 dollars for two copies of the game, it’s a great deal. I’ve been fed stories my entire life, but I need practice creating them.