Gangnam Minus Gangnam of the Day: It seems now that we’ve moved beyond parodies and imitation for Gangnam Style, descending into bizarre postmodern art.

I’ve watched the original Gangnam Style video twice and no parody or dance-along videos. A lot of response videos to the huge viral successes strike me as thoughtless or simple in execution. This is not an example. I was cackling like a madman at most of this and hope that it starts a trend for other videos.

A month into living in Los Angeles, I have an internship at a production company on weekday mornings, a nannying gig weekday evenings, and regularly-scheduled havoc on weekends. We’re about to move into a bigger room in the same house located in Silverlake (which was just named “Hippest Neighborhood in America” by Forbes magazine, noted hipster publication). given that most of the time my life looks as upsetting as a baby falling down the stairs, this new lifestyle is a refreshing crisp LA desert fiery breeze.

This Is All Kinds Of Right of the Day: Best news of the day — Christopher Guest regulars Fred Willard, Michael McKean, and Ed Begley Jr. have joined the filmmaker’s upcoming HBO comedy series Family Tree, a documentary-style show that stars Chris O’Dowd “as a man who, after inheriting a mysterious box from a great aunt he never met and losing his job and his girlfriend, begins exploring his family heritage.”

Please, please, please let this mean that the rest of the Best In Show stars will join the project — Catherine O’Hara, Parker Posey, and Jane Lynch, are you listening? 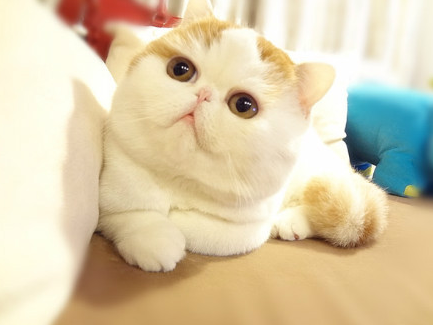 I AM BEAUTIFUL FRIEND TO U

(Source: http://www.youtube.com/)
Posted on September 24, 2012May 30, 2014 by fmchubs Video 0
https://api.soundcloud.com/tracks/60173536/stream?client_id=3cQaPshpEeLqMsNFAUw1Q?plead=please-dont-download-this-or-our-lawyers-wont-let-us-host-audio

If Drive was a happy movie, this would have run over the credits. I mean, if you listen to the lyrics then it may bum you out, but this sounds triumphant. Driving off into the sunrise, muscle car getting fuzzier, then a (real bloody) fist pops out the window to freeze the action. This song kicks in.

whatever, you get it 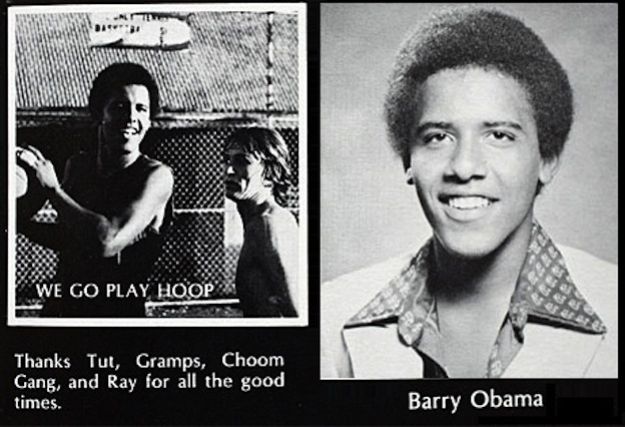 how have I never seen this before?

For those of you that haven’t heard of Alt-J (∆), their album has been nominated for this year’s Mercury Prize alongside artists like Jessie Ware, Field Music and The Maccabees. This video is over-the-top silly (decapitated bull seen through a gaping gore wound!) and trickily beautiful (how did they do that shot where the matador rotates through the air?) But most importantly, at 2:05 you can see me! Well, my body hurled from the path of the bull. I am not joking.

While reblog-activism is not usually my cup of tea, Reddit is a special case to me. Ostensibly a link aggregator, the massive influx of posters over the past two years has made it a pseudo-intellectual community built around internet comments. I say pseudo-intellectual because, despite its million+ users, Reddit still feels like a secret corner of the web, and so those users take on an air of exclusivity just by participating. I say community because, under this one highfalutin umbrella, majority opinions have taken root, and now new users are expected to learn those opinions. I say internet comments because that is the level of discourse exemplified.

I like ShitRedditSays (the source of this document) because the information they’ve provided has taught me a lot. Their detractors have brought nothing (let me repeat: nothing [i fucking insist, nothing]) to a discussion that is interesting, enlightening, or even properly sourced. Reddit’s own platform dissuades the critique that could improve it, and that’s why I’m prepared to watch the whole shebang collapse; let someone try the open-forum experiment again, someone committed to a philosophy more akin to utopia than anarchy.

Posted on September 18, 2012 by fmchubs Link 0
Wampoholic
Create a free website or blog at WordPress.com.