I follow celebrities. Not in person, and not to the point of flipping through Us Weekly, People, et al, but I pay attention. I realized that I’m not taken by the luxury or humility, so I think I stick with it for the stories. Celebrities are special because they’re characters that life’s stories are built around in bursts, as opposed to most of us with our 15-minute-long moments in the spotlight. We catch up with them in these brief flashes of attention, a day under Facebook’s trending topics list, but isn’t that unfair? The people we actually know, our friends: to us their stories are their lives, from day one to day done. That’s how we read them. With celebs, we only get these emotional snatches of narrative, devoid of what came before or after (give or take a year’s buffer). It’s pretty simple to say “we think we know them but we don’t!” so I want to move a step further and say “we think we care but we don’t.”

We– hell, I pretend at caring about them, and I don’t even recognize that it’s pretend. That’s why this two year old article from The Onion, dug up by Gawker in response to the recent allegations against Honey Boo Boo’s Mama June, hit me special. I look at this kid, and all famous kids, and celebs as if they’re highlight reels because that’s how I encounter them, flashing by my face with updates about the now, my impression stripped of anything “unmemorable” in their past and happily ignorant of what’s to come.

Because why would I worry about Alanna’s future? I don’t know her. I’ve just seen her around.

Never seen any of Professor Brian Cox’s shows, but maybe on crack and cocaine the episodes will fly by.

Shown in such rapid succession, it’s that much clearer how many off-the-wall near-non-sequitur ideas gel over the course of playing through Earthbound. Watching this, you’re struck by a world so full of vibrancy and imagination that it could have just as easily been based on a series of kids books sold at the Scholastic book sales or a cartoon that ran on Saturday mornings for ten seasons.

The guy who designed the Washington Square Arch was known for his bachelor pad and, in particular, a red velvet swing. Unfortunately, the eventual husband of one of Stanford’s teen paramours (Evelyn Nesbit, who was like the Kim K of her time) wound up murdering him on the rooftop theatre of Madison Square Garden.

All I’m saying is that NYU should’ve made sure us students knew the history. 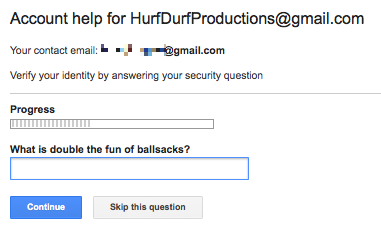 any wannabe Sphinx feel like taking a stab at this doozy of a riddle? 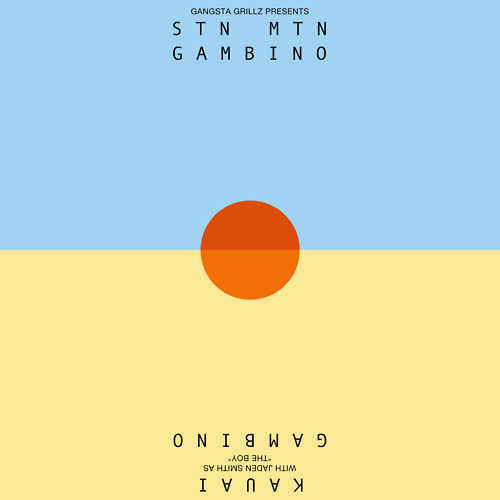 Bump a longplay of the whole album here, or download it on DatPiff or this weird page, for some reason tracks are out of order or missing, it’s all mixed up– the truth will come out soon but in the meantime you might as well rep your city. [EDIT: Getting warmer, here’s his official download for STN MTN, idk about Kauai but it’ll be on iTunes.] The damn thing opens with him rapping over “Southern Hospitality” as a hypeman proclaims Bino as the dude who “successfully petitioned to have his face re-carved into Stone Mountain.” Maybe next he’ll drop a verse about Snellville. A boy can dream/suffer from nightmares.

Oh and Jaden Smith features on the back half?

The abstract of “Can You Tell That I’m in a Relationship? Attachment and Relationship Visibility on Facebook,” a paper published two weeks ago in the Personality and Social Psychology Bulletin. But you should also stop because it’s annoying.

Hitchhiker’s song “11” popped up at the top of the New Music Tuesday playlist on Spotify. This is how they started this week’s jams. I couldn’t keep myself from laughing. There’s no other song by Hitchhiker (be it a him/her/them) on Spotify, no mention on Pitchfork, there was just the single and now this video I found. I can’t tell if this is my favorite worst song of all time or the best terrible song of my life. The suspenseful drum hits that open the song like there’s actually anything dramatic about it. The cluster of dancing Spider-Women after the breakdown synth slide at 1:20. The fact that I wanna drop this at the club. It’s all so good. #awawa