As soon as I heard about humanity making its first ever withdrawal from the doomsday seed bank, my mind immediately leaped to my old friend Guardian and all those spoiled seeds he was, er, guarding.

Facebook needs a “You Didn’t Read The Article You’re Sharing” button for everyone breathless over “Disliking” posts. Zuckerberg proves his continued failure to communicate with this PR-nightmare of an announcement, but he probably knows people won’t leave Facebook over disappointed expectations. Can’t wait for all the whining when the final product is something like “Sympathize” or “Thoughtful.”

Palate cleanser and my source for the Kartna song shared below.
Think they’re accepting applications?

Ugh. At least it gave me this: 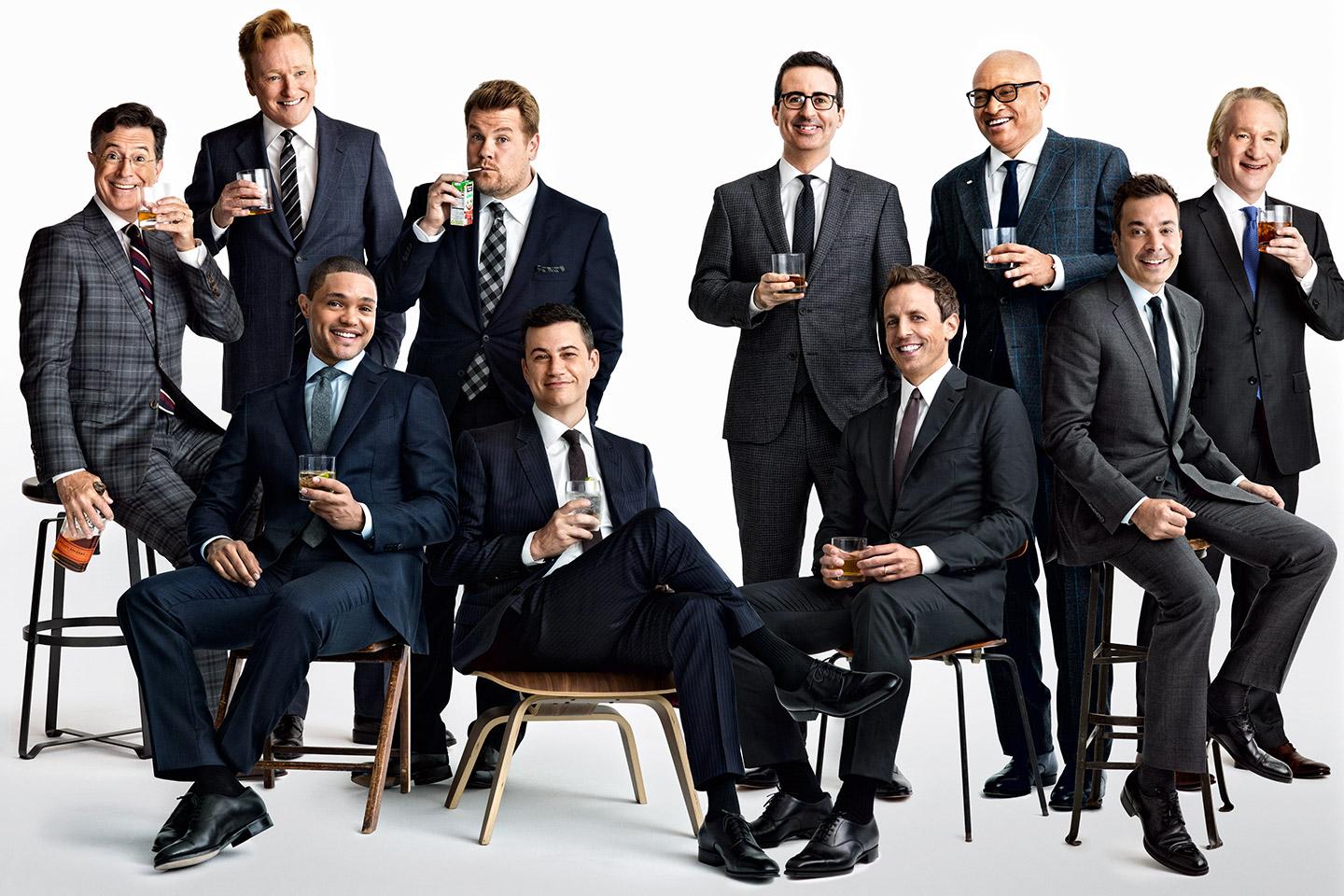 How can people even argue over this, given how it all shakes out?

Until all demographics are represented equally through “natural” means, we have stereotypes and regressive perception to dismantle as a society. Anyone arguing otherwise is speaking on behalf of conservatism and an inequitable world. The positions in the debate over this topic reduce to “this isn’t as good as it can be, what can we do about it?” and “this is fine, stop talking about it.” I can’t see a positive outcome from the latter.

Like even if women turned down hosting offers, there’s a reason why, and that reason is rooted in inequality. Otherwise we’d see a flawlessly-representational rainbow coalition in that Vanity Fair shoot. The alternative is believing that white men and a disproportionately small number of black men are inherently better at comedy than every other race, every other gender, etc.

Also, finally: it may not be the most marketable thing for networks to take a chance on diversity, but it’s the fucking ethical thing, and defending poor ol’ little billion dollar corporations for trying to max out their dollar doesn’t sit right with me either. Hopefully in a couple of decades some executive at one of the networks will remember this uproar (or the many others) and decide to sacrifice a yacht in order to attempt at making the world a better place.

Seriously: how can the status quo be defended? I can’t wrap my head around simply being “okay” with the limited ways we interact with and value each other as human beings.

This is what I want to hear from sample-based music. Chopped and glitched to hell. Sounds like some classic Deskhop, as if he was ever forced to stick to one perfect loop.

The tunes keep pumping. Finally culled and arranged to my satisfaction. Enjoy!

Brazilian music best music. A brassy, chirpy beat with low-rent ladyraps balancing it out just right. One of the trio even has braces. Random teens showing up to do wall backflips. No pop music real like this in America. Seriously, compare it to this major label teaser for the same song.

The struggle is real

I have to wonder: just how many of those supporting Kentucky clerk Kim Davis’s refusal to issue marriage licenses based on her religious objection to same-sex couples marrying would support a Quaker government official who refused to issue them gun permits based on a religious commitment to pacifism?

– Lambda Legal Legal Director Jon Davidson with a mild false equivalence but still one worth thinking about, given how often pacifism is shit upon.