I know both of these songs, and they’re both from 10-15 years ago, and maybe I’d have occasion to listen to them ever again but I’m not certain!

Well, I started writing a post about how “the madman is dumping a new gaming-parody mashup every two hours for more than two months” but I now see that SilvaGunner is a collaborative project with its own wiki so I’ma step over that rabbit hole and laugh at the silly tunes.

A review of Elegy: GTA USA Gun Homicides, which is “a gaming mod for Grand Theft Auto V that reenacts each day the total 2018 gun homicides since January 1st, 2018.” 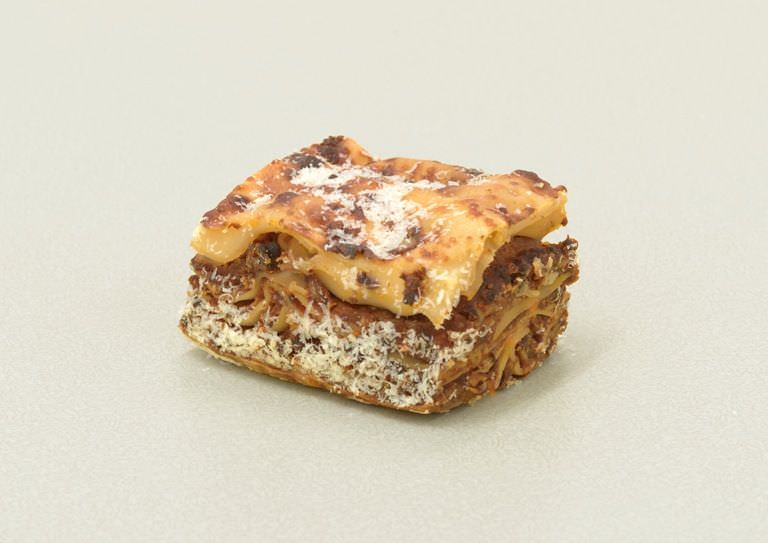 He’s injected the lasagna with some horse. It’s tempting but frightening. Comical and brutal. The lasagna is made more valuable, but consuming it would be a self-destructive act. Art, baby! I first read about Bader here.

One morning I got up feeling sullen, sad, disconcerted, and fatigued by idleness, with what seemed to be a desire to do some grand and radiant deed! And then I opened my window, alas!

The first person I noticed on looking out my window was a glazier, a glass-seller, the sharp discordance of his cries drifting up to me through the stale and heavy Parisian smog. It’s not possible for me to say why I was filled with such a sudden and tyrannical hatred for this poor man.

“Hey, hey!” I cried, motioning for him to come up. Not without pleasure did I reflect that my room was on the sixth floor and that he would climb those flights with difficulty, lest his fragile goods be damaged.
At last he appeared. With great curiosity I examined all of his panes and finally said: “What? You have no colored glass? No pinks, no reds, no blues, no magical panes? No panes of the gods? Impudent creature! You sell your wares to the poor, and yet you have no panes that are able to make life beautiful!” And I abruptly pushed him, groaning and stumbling, out to the stairs.

I then went out on my balcony and grabbed a small flowerpot; when the man reappeared at the door I let my engine of war fall right on the back of his pack, the reverberations from the impact sending him reeling. Falling on his back he managed to break all of his poor, portable merchandise with a crash akin to lightning striking a crystal palace!

Though such capricious endeavors are not without peril, and one must often pay dearly for them, what does an eternity of damnation compare with an infinity of pleasure in a single second?

A friend sent me this one. I told her I identified with the last line, she told me it makes sense, as she had re-read it and felt Baudelaire was bipolar. And then I gave it a second pass and found myself laughing openly by the end. He wakes up bummed and is driven to wreck a rando’s shit, at which he’s tremendously successful and his conclusion is: yup, it ruled.
Posted on August 14, 2018August 14, 2018 by fmchubs 0

It was useless to try to do anything. One could only watch the extraordinary efforts made by those tiny legs against an oncoming doom which could, had it chosen, have submerged an entire city, not merely a city, but masses of human beings; nothing, I knew, had any chance against death. Nevertheless after a pause of exhaustion the legs fluttered again. It was superb this last protest, and so frantic that he succeeded at last in righting himself.

The body relaxed, and instantly grew stiff. The struggle was over. The insignificant little creature now knew death. As I looked at the dead moth, this minute wayside triumph of so great a force over so mean an antagonist filled me with wonder. Just as life had been strange a few minutes before, so death was now as strange. The moth having righted himself now lay most decently and uncomplainingly composed. O yes, he seemed to say, death is stronger than I am.

I first read this essay in 2011. It made no impression on me then, but upon re-reading just now I found myself laughing–in awe of the moth, same as Woolf. Facing down the thanatotic city-swallower, and righting himself with dignity. “O yes!” Would that we could all do the same!

Along similar lines, I’m so pleased that I’m different from my 21 year-old self. We don’t often get guarantees, but revisiting art allows us moments like this.

*looks up from clipboard, slides pen into labcoat pocket* hm yes our experiments seem to show that this is tite as hell *aliens burst from containment pod, shredding my innards* 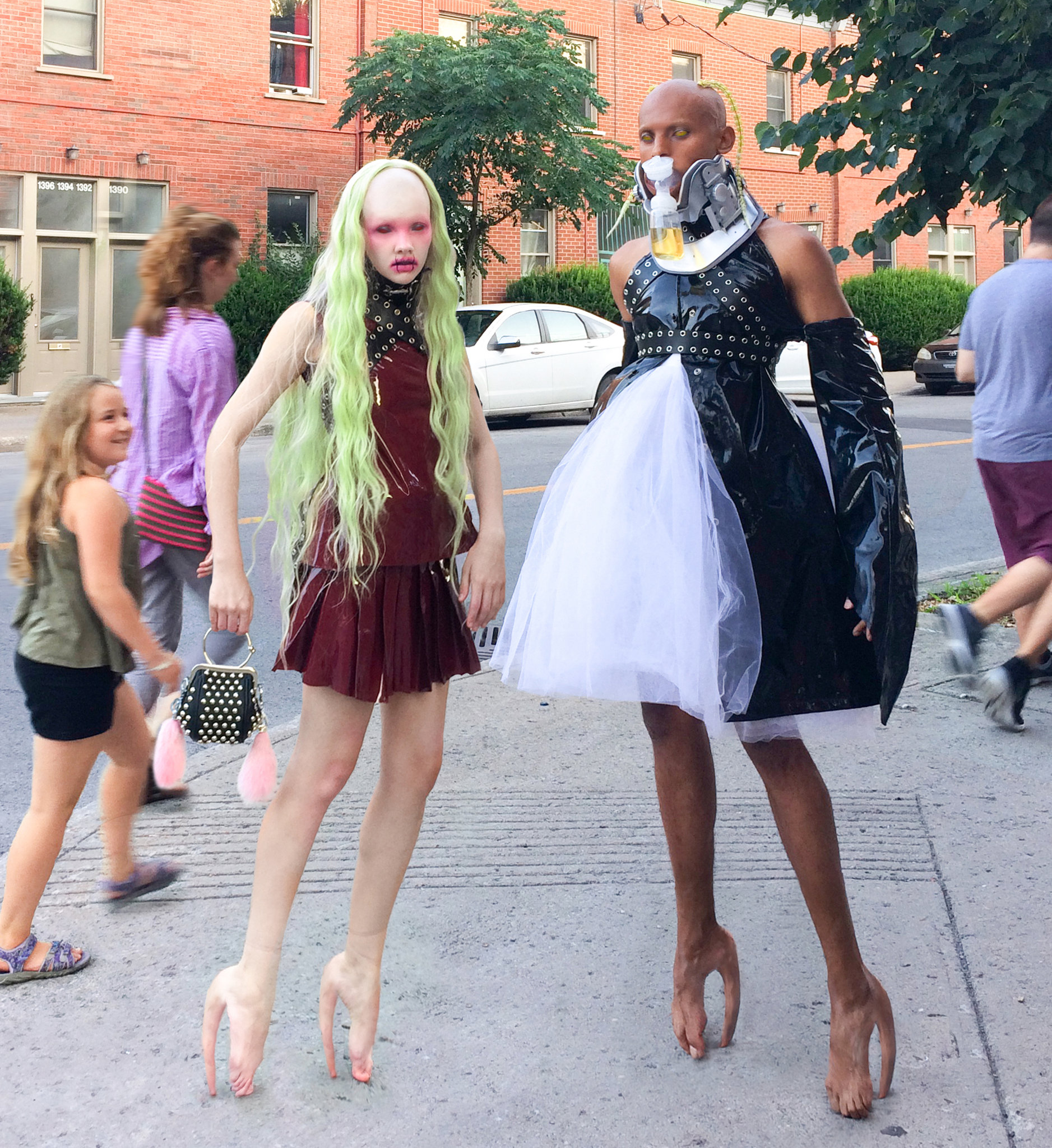