Just Us is the smallest of the official neighborhoods of Atlanta, consisting of only two streets.

No I’m pretty sure Illuminate has ruined several of my nights, if not the world

Corey Herrin, aka SnellVillain, is a music producer/DJ out of Atlanta, Ga. In only a year worth of production he has already amassed over 100,000 p…

I haven’t even listened to his music yet; this guy needs to be near the top of that Forbes highest-paid DJ list based on his name alone.

Here’s another little ditty from the Peachtree Battle album. It’s called, “I’ve Been Waiting For This” and it’s one of my favorites. It’s sort of a “coming of age” movie, but in a song…. Instead of a movie.. I hate trying to describe a song. Awkward.

Either way, I hope you enjoy it.

This post caught my eye in the tumblr radar and it was like spotting an old friend around town. Which is weird, because I wouldn’t consider myself a Butch Walker fanboy: I have an album at home, but largely listened to one song (“Hot Girls in Good Moods,” forever a jam) and haven’t explored the rest of his catalog. He’s parked dead-center in the intersection of honky-tonk bar music and pop, which makes sense considering he’s been a producer for Avril Lavigne, Taylor Swift, Fall Out Boy and even Panic! At The Disco.

Or maybe I feel close to him because he reps Atlanta so hard. This forthcoming album is Peachtree Battle and “Hot Girls in Good Moods” is all about a girl who “swears and stares at the Buckhead ladies.” Yeah, he gets it.

Why did the heirs to one of the largest fortunes in America grow up horribly neglected and abused?

Anyone who has taken a frisbee or a slackline or a blunt to Inman Park in Decatur might have their next visit colored by this article. Even after the death of their Michael Bay-inspired tweaker father, the two heirs are no closer to stability. if only people liked money less ~siiiigh~ 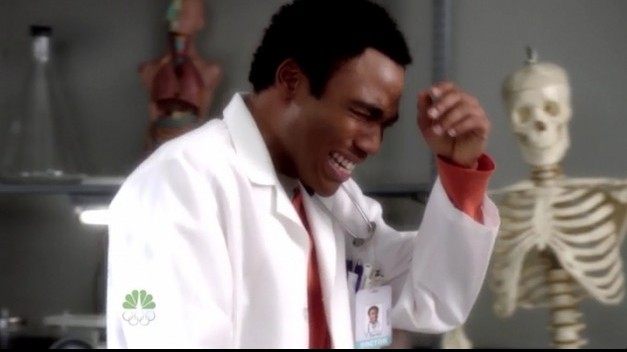 Donald Glover is leaving Community because he will have his own show on FX now.

Atlanta was named after Atlanta, Georgia.

But there has never been another Terminus.

Only Big Boi has the presence necessary to sample his previous record on the new one. When I’m back in Atlanta in three weeks, I won’t have my own car. But any chauffeurs will be offered the chance to have me blow out their power-windows to the beat of this song. Act fast before this once in a lifetime opportunity gets snapped up!

via that article: I would like this book for my L.A. coffee table.

A piece about the current Atlanta hip-hop atmosphere. I find it funny that the main idea of the article is “Atlanta rappers are typically not great at rapping, but somehow they’re still interesting!”

Pitchfork – Out The Trunk #3